Full details are forthcoming but this is what we have been told. $250 billion has been set aside for direct payments to individuals and families, $350 billion in small business loans, $250 billion in unemployment insurance benefits and $500 billion in loans for distressed companies.

Unemployment insurance is being extended by 13 weeks and include a four-month enhancement of benefits – allowing workers to maintain their full salaries if forced out of work as a result of the pandemic.

$75 billion for industry-specific loans — with far stricter oversight, in the form of an inspector general and a 5-person panel appointed by Congress. Companies that accept money must also agree to halt any stock buybacks for the length of the government assistance, plus an additional year.

$150 billion for state and local governments.

$350 billion that would establish lending programs for small businesses. 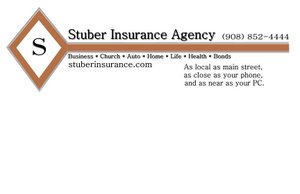