Set in New York City at the turn of the century, Newsies is the rousing tale of Jack Kelly, a charismatic newsboy and leader of a ragged band of teenaged “newsies,” who dreams only of a better life far from the hardship of the streets. But when publishing titans Joseph Pulitzer and William Randolph Hearst raise distribution prices at the newsboys’ expense, Jack finds a cause to fight for and rallies newsies from across the city to strike for what’s right.

Newsies is inspired by the real-life “Newsboy Strike of 1899,” when newsboy Kid Blink led a band of orphan and runaway newsies on a two-week-long action against Pulitzer, Hearst and other powerful newspaper publishers. Timely and fresh, the fictionalized adaptation of Newsies addresses age-old themes of social injustice, exploitative labor practices and David-versus-Goliath struggles as the young learn to harness their power against a corrupt establishment. High-energy with non-stop thrills and featuring eight brand-new songs by the original team of Menken and Feldman while keeping many of the beloved songs from the film, including “Carrying the Banner,” “Seize the Day,” “King of New York” and “Santa Fe.” 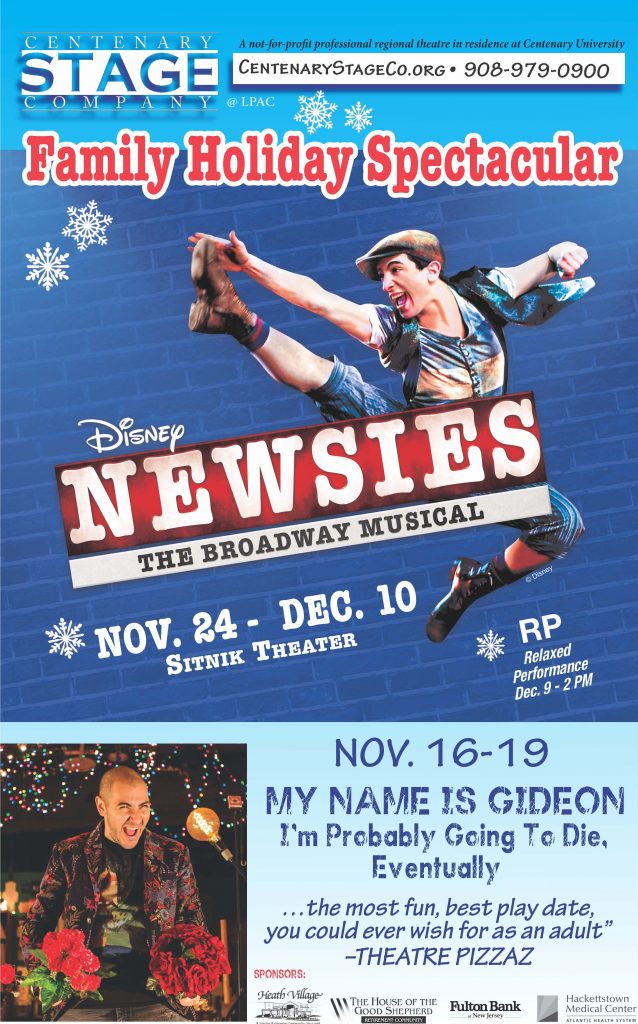 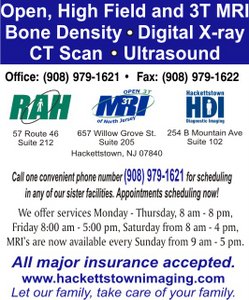