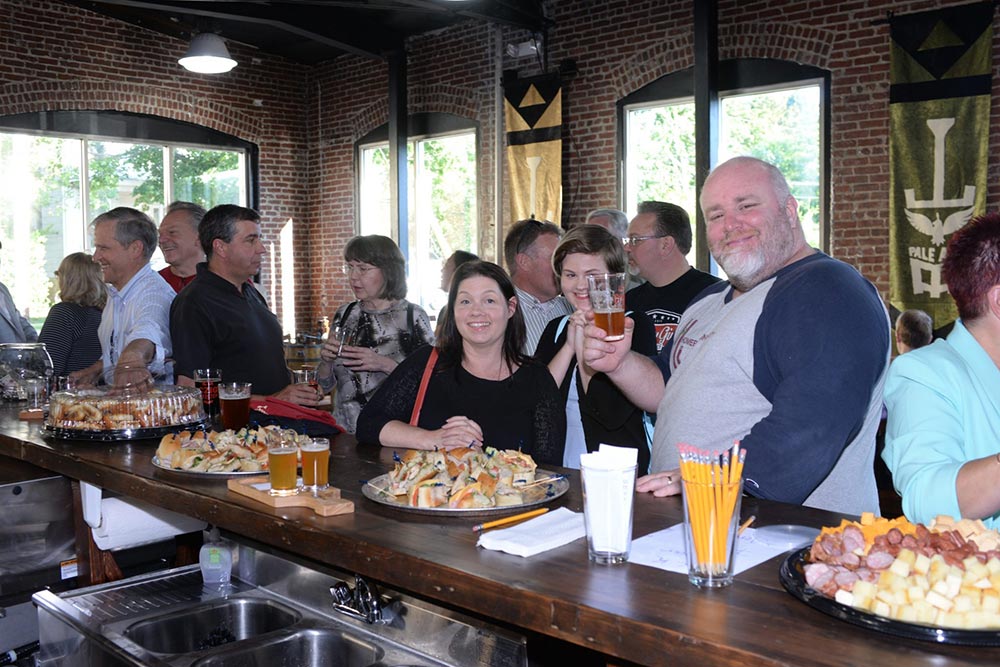 We will also have 3 pilot batch brews that we will be putting on tap. 2 variations of Pale Ale and a German Style Rauchbier.
***There is only one keg of each***

We will be filling growlers and have growlers to sell as well, both 32oz and 64oz. ***We will only fill cleaned growlers.***