We’re happy to present the following artists as live entertainment at this year’s Spring Festival. Get to know them here, better yet, come see them live Saturday and Sunday at the Festival! Performance times listed below.

Check back for updates.

Listen to George Marinich on Reverbnation.

Morris Music Men is Morris County’s premier barbershop harmony chorus, and there’s nothing “we like better than sharing our unique style of a cappella singing.” Their repertoire  includes America’s most popular music from standards to Broadway to country to gospel to rock. The group performs at festivals and fairs, baseball stadiums and active adult communities, libraries and parties. Learn more about Morris Music Men on their website.

Andre Saunders and DJ Will hail from Philadelphia, PA. Andre is an emerging young rap musician/poet. You can sense his passion and sincerity in his writing, powerfully touching on real-life situations. Find Andre on Instagram and Twitter , and sample his sound on YouTube.

Classic rock/cover band from New Jersey. Find them on Facebook.

Sincerely yours, Mike and Dave from JAMBOX NJ. Acoustic duo.

In 1998, when most of you were rocking Air Jordans and spending your Friday nights watching the X-Files, four unassuming tweens were decidedly not listening to Chumbawambah as they laid the foundations for a musical revolution. Rigbi officially became Rigbi in 2011, but they have been a group for the past 14 years.

After several experiences with other bands and individual efforts, Jon Irizarry, Randy Sabo, and Brian Cornish came together for open studio sessions in early 2011. They quickly found a rhythm and gelled musically; however, lacking a name and a little glockenspiel (don’t we all?) they added Pat Maloney to the group. The result was a more modern sound and a fuller presentation….and a name: Rigbi.

The New Jersey natives’ 2014 record, Visionary, was voted MAGNET Magazine’s February #1 Most Anticipated Release, charted Top 30 on CMJ Stations 25 times, and has garnered praise from tastemakers including Daytrotter, Ear to The Ground, Americana UK, and IndieLondon among others.  They have even received accolades from indie heavy-hitters, The Head and The Heart and Seattle record label Sub Pop, for their cover video of “Let’s Be Still”.

Listening to Rigbi is a unique experience- upbeat, thought-provoking and fun. (imagine Keane and Vampire Weekend had a son and played Weezer tunes to him during his formative years).They will get you moving and smiling, like you’ve put on a red track suit, jumped into a Wes Anderson film and joined the Bombardment Society. Before you know it, you’ll be in your car and driving to that girl’s house to ask her to dance in the driveway (you know the one, she’s waiting for you). Think of Rigbi as the four grown-up middle school guys sporting glasses and dodgy beards who are strumming, fingering and crooning the soundtrack to your ass-shaking and lawn-chair-sitting and road-tripping and beverage-consumption…because that’s all they are really.

Joy and the Toys is a family/children music band that combines a unique blend of original and cover songs suitable for ages 3 to 8 and the young at heart. Bring your children for fun music and interaction. Learn more about the group on their website. 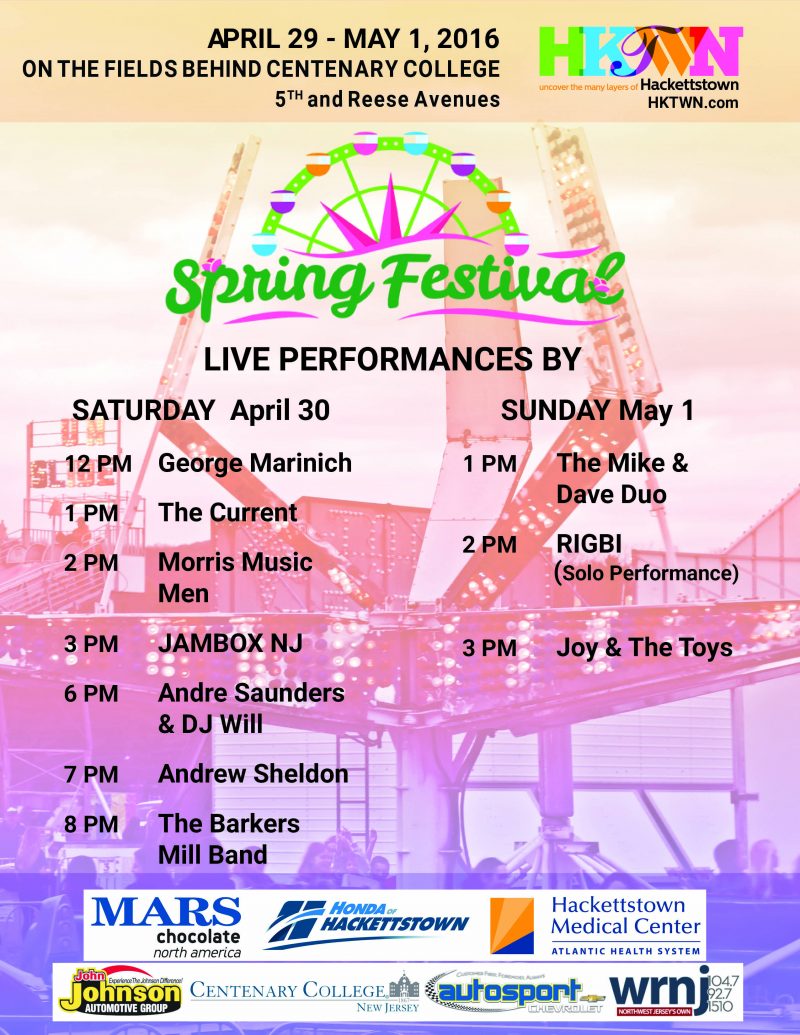 If you’re interested in donating performance time to this event or in the future, please email Yoli Worth, staff [at] hackettstownbid [dot] com. 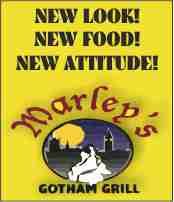